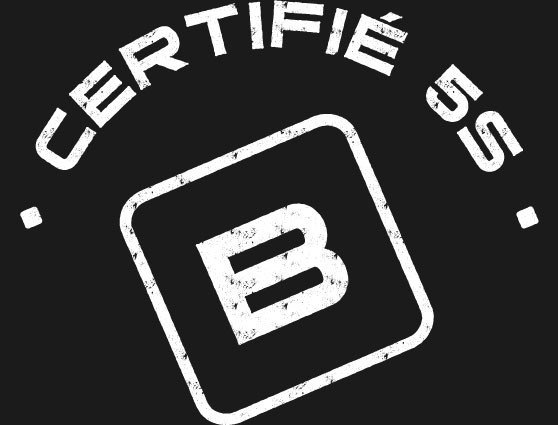 5S : Seiri (sort), Seiton (set in order), Seiso (shine), Seiketsu (standardize) et Shitsuke (sustain/self-disscipline); the essential tasks to improve our environment.  « Improving our environment » is the motivation behind our commitment to the 5S process.

The first project took place in a sector of our Abrasives & Minerals division, where we had several objectives, including no longer having to search for tools and equipment and save time, space, efficiency and performance.

We could already see changes

After a few weeks of operation, it was already possible to notice changes in the sector :

It was in June that we officially received our certification and marked the event with all employees in the sector with the presentation of a t-shirt and an official picture. 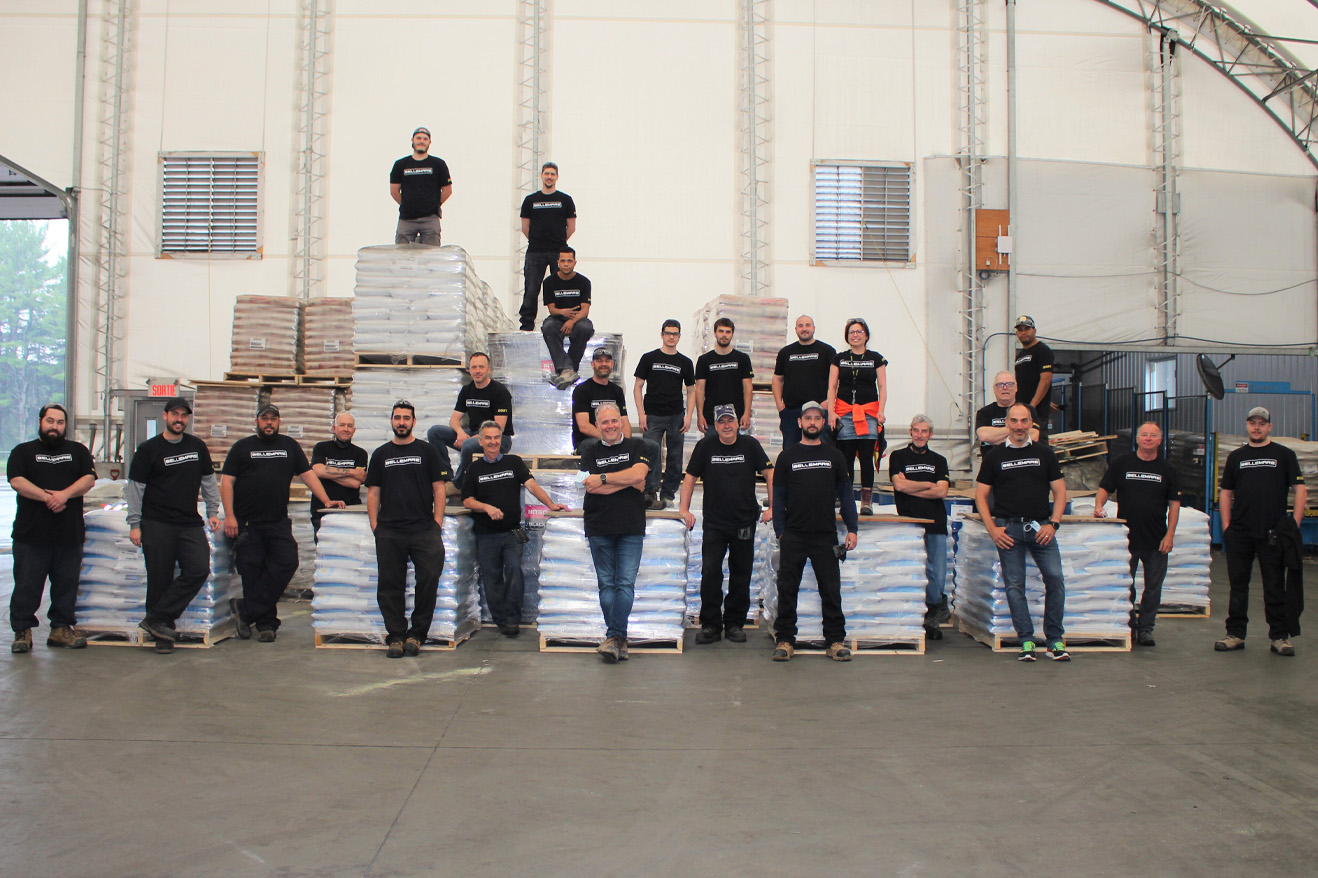 Regarding the 5S projects, Alain Gariépy, Autonomous management and Continuous Improvement Coordinator, had only good words: "It is with great professionalism and in a spirit of collaboration that the teams involved carried out the 5S projects. The positive effects of this initiative are being felt and several employees have already expressed interest in participating in future projects." It is therefore easy to guess that eventually, other projects will emerge in other sectors of the company.

Along with the finalization of the Abrasives site, we have undertaken a site in our Gestion TBL, the Mobile Unit 1415 which is used both for the road sector and for site equipment in plans 1 and 2, as well as for welding.The participants, Gerry Thibeault-Tousignant, Alexandre Rousseau and Jean-François Carbonneau quickly and clearly identified the needs; it was necessary to reduce the waste of time looking for tools, equipment, spare parts, to reduce trips and gain space, efficiency and performance.

After working collaboratively with our consultant and subcontractor, we now have a modified version of the mobile unit, with much more space, more performing and even more efficient, in addition to a 5S accreditation. 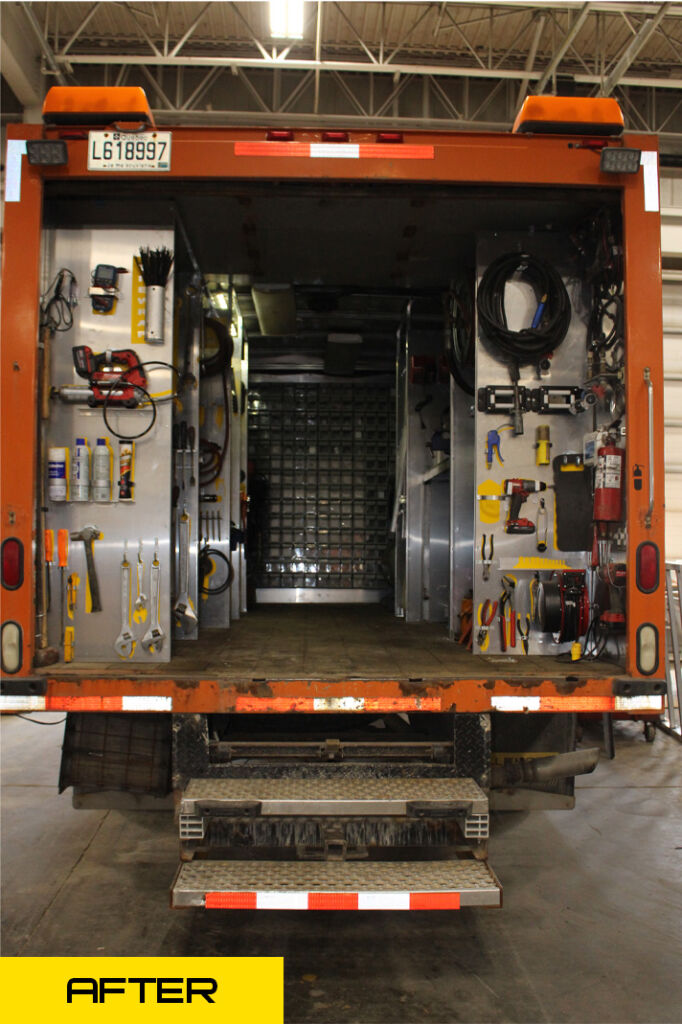 Like the Abrasives team, Gestion TBL employees were presented with a t-shirt for their involvement and posed for the traditional team photo. 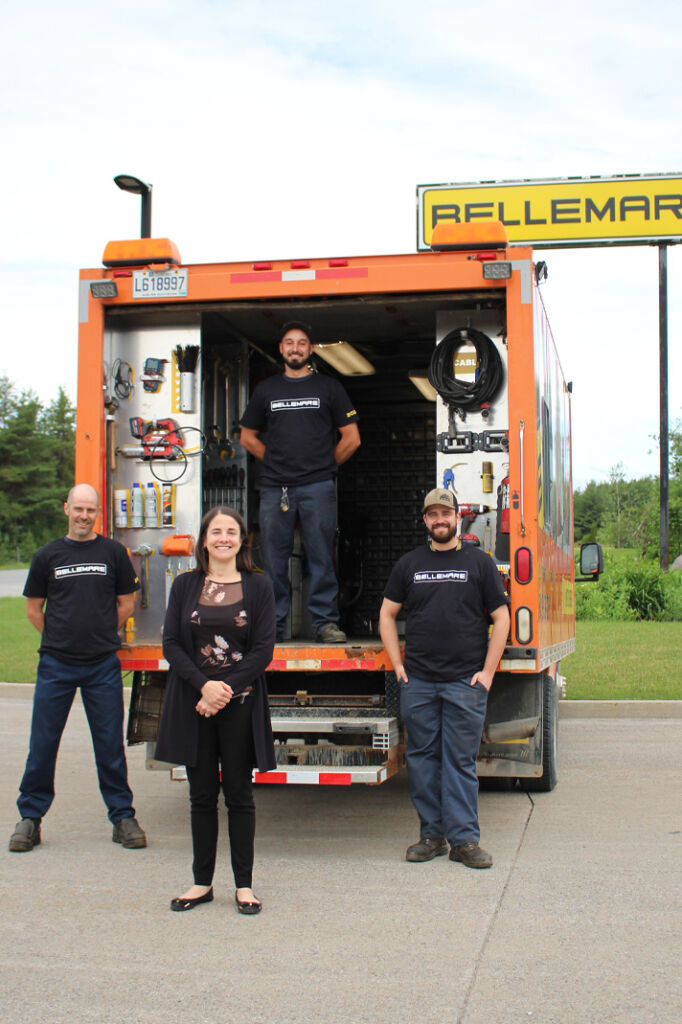